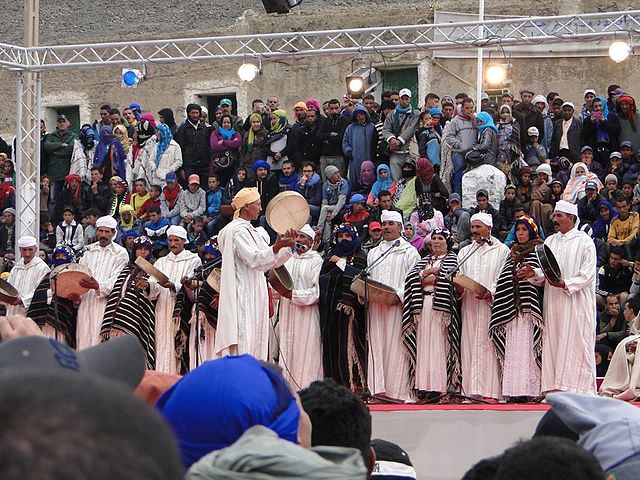 From the intoxicating effervescence of the souk of Marrakech to the superb beaches of Agadir, Morocco is a destination traditionally prized by all travelers in search of a change of scenery. Many Moroccan festivals and celebrations punctuate the year and will immerse you in the local culture.

The holiday calendar in Morocco is dotted with important dates for the celebration of the country's history or for the practice of the Muslim religion. On July 30, Throne Day in Morocco thus aims to commemorate the day of the enthronement of King Mohammed VI, in 1999.
This very official event gives rise to various parades and various varied popular demonstrations, in the heart of summer heat.
Religious festivals in Morocco are also numerous and will allow you to have a better insight into the practices and customs related to the Islamic faith. The Eid al-Adha festival, in particular, is an important stage of the year during which households perform the ritual sacrifice of a sheep in memory of the faith of Ibrahim, ready to sacrifice his own son.
The exact date is fixed by the Muslim calendar and therefore varies from year to year. If you prefer to take advantage of this special atmosphere, you may have the opportunity to attend the many popular celebrations and festivities of Eid el-Fitr: this event, which is also one of the most important religious festivals in Morocco, marks the end of Ramadan. 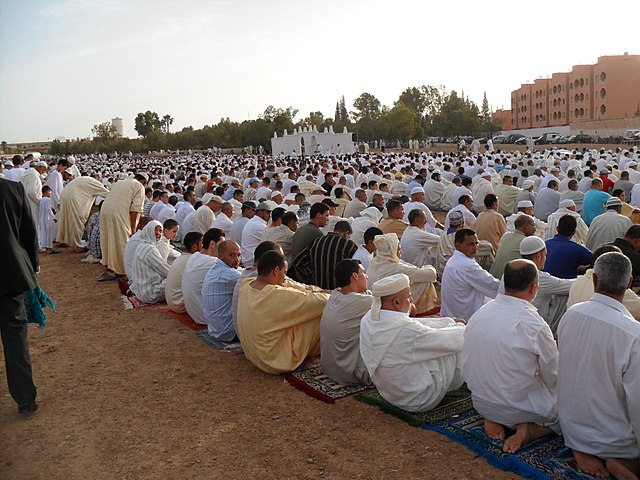 Morocco's Independence Day takes place on November 18 each year, in commemoration of the end of the French protectorate in 1955. It is a public holiday that gives rise to various popular demonstrations in the streets. The mild temperatures of this time of year are ideal for enjoying the atmosphere.

Tradition and popular events: the Moroccan way of life 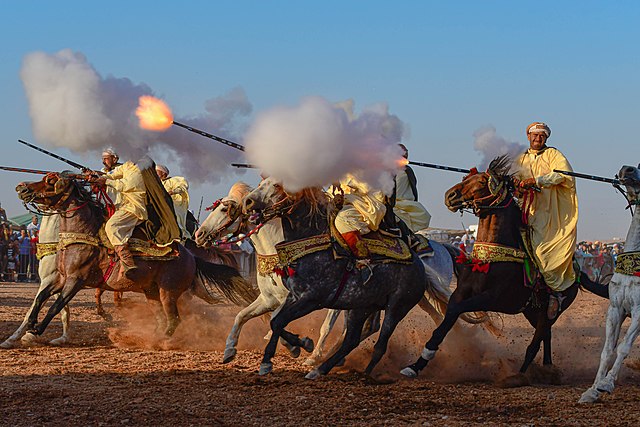 Festivals in Morocco are also the perfect opportunity to discover unsuspected parts of the country's culture, for example in the field of music or landscaping. The city of Marrakech, in particular, welcomes the arrival of spring with its Jardin'art festival: many temporary gardens are springing up all over the city and allow the most curious to take long walks to rediscover the vibrant city in a new, greener.

In June, the Popular ArtsFestival takes over in the sumptuous El Badi Palace, where the country's best musicians and artists converge to express their talent and the deep soul of Morocco.

Are you staying in Agadir? Only about sixty kilometers from the seaside resort, the charming mountain village of Imouzzer des Ida Outanane welcomes you and makes you discover its sparkling waterfalls and its long hiking trails, but also its famous Honey Festival in August. You will be able to smell and taste many varieties of the precious nectar produced in this beekeeping region, based on thyme, lavender, or even cactus: undoubtedly one of the tastiest Moroccan festivals!

On September 1, go to the Moussem of Imourane north of Agadir, during which you will have the opportunity to attend a popular ceremony, during which the young girls of the region must face the spray of seven powerful waves to increase their chances of getting married within a year.

Did you know?
A "Moussem" is a traditional local festival in Morocco, which most often combines aspects of religious celebration in relation to a saint and fun or commercial activities. All regions of Morocco offer their own Moussems.

Festivals to cultivate you in Morocco 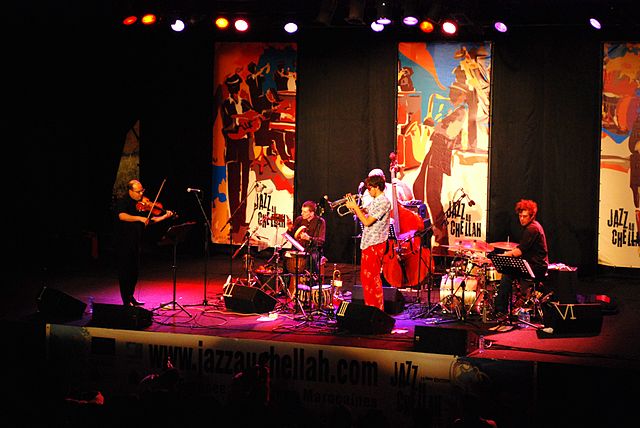 According to the popular magazine "National Geographic," the Moroccan calendar is full of must-see musical acts, whether it's a funky rave in the dunes or a moving festival of spiritual music, This magazine devoted an article to the six best music festivals in Morocco.

Held in a secret location in the Erg Chebbi dunes near Merzouga, the Moroccan desert rave features ambient electro and psychedelic beats from European and American artists. Five days of stylish costumes and whimsical art in an otherworldly setting makes comparisons to the Burning Man festival in the United States inevitable, but the Transahara is a much smaller gathering, with a planned program and no camping wild: everyone lodges in tents or comfortable hotels. In 2022, it was pushed back to May 13-17. Expect afternoon temperatures to exceed 30°C.

The Mawazine Rhythms of the World Festival in Rabat

Mawazine, which rocks the Moroccan capital for nine days from May to June, is international: world stars play in front of huge crowds at the OLM Souissi, Moroccan musicians on the beach at Salé, and a mix of nationalities on the other stages. The 2019 edition attracted almost three million people, which is more than 10 times the size of Glastonbury (English festival) and makes it one of the biggest music festivals in the world. Access, except to VIP areas, is generally free.

The World Festival of Sacred Music in Fez

It's hard to imagine a more appropriate setting for a meditative music festival than the sacred city of Fez. Launched in 1994 and usually held over 10 days in early June, the World Festival of Sacred Music is a shining star on Morocco's cultural calendar. Featuring styles as diverse as Chinese fiddle music, klezmer folk melodies, and African-American gospel, it brings together artists from different faiths to promote a culture of peace.

With their hypnotic rhythms, soulful voices, flamboyant outfits, and offbeat dance moves, Gnawa musicians are popular throughout Morocco, but Essaouira is their capital. This overflowing and multi-stage festival offers the opportunity to appreciate their artistic talent in a global context. The program, which is usually held in June and is generally free, offers daily concerts by top Gnawa bands as well as guest musicians from West Africa and beyond, who perform a thrilling blend of jazz, folk, reggae, and blues.

The Oasis Festival of Marrakech

This late-summer gathering almost feels like a North African offshoot of the party scene in Ibiza and Croatia: think yoga, cocktails, and champagne on a laid-back playlist of underground house and techno. With a bohemian vibe, Oasis is small enough to be intimate, with previous editions taking over cool and quirky hotels south of Marrakech, setting up DJ stages, pop-up art galleries, and food stalls in their gardens. This year, the event will take place from September 16 to 18.

While jazz tops the schedule, the Casablanca International Festival can include pop, rock, hip-hop, folk, and a mix of modern styles you'd expect from such a cosmopolitan and creative music event. The organizers of Jazzablanca are on a mission to make jazz accessible to everyone, which is why some concerts are free. Usually held in the spring or summer, this year's edition will likely take place in the fall.