You are on a trip, smartphone or tablet in hand, looking for some local fun; but you don't want to spend a fortune. No need to worry; there are a ton of local deal aggregators ready to provide you with fantastic entertainment savings, whether it be for a special supper, a massage, a spa treatment, a fish pedicure, skydiving, surfing, or concert tickets. 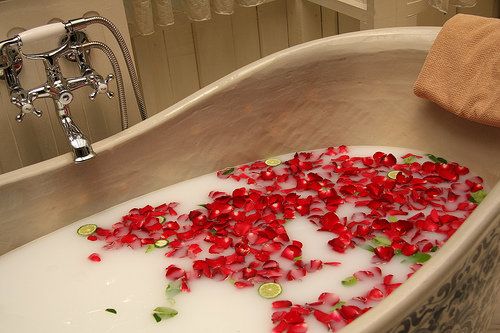 The good part of the daily deals sites

Groupon, LivingSocial, and Travelzoo are some of the most popular daily deals sites and they provide vouchers for 50% discounts or more to bargain-seeking travelers. The three of them have some great apps that will help you find the local deals that suit your interests best, as they detect your location and send local offers straight to your phone. These apps are also eco-friendly; you don't have to print your voucher, therefore you don't use paper. You can display the voucher on your smartphone's screen and show it to the vendor.
The Groupon app will provide you with walking and driving directions and the LivingSocial app with driving directions only. Travelzoo will let you rely on your scouting skills.
The bad part of the daily deals sites these local deals sites usually feature a limited number of entertainment options per day and some of them are for travelers who would spend a longer period of time at their destination or locals-only (ie. cooking classes or salsa lessons) but between all the daily deals sites available it's likely you won't have any problems finding a bargain for that day.
On the other hand, you have to read the fine print carefully, because some of the vouchers are redeemable only in a few days' time and you might have moved to your next destination in the meantime. Other times it is a challenge to redeem the voucher immediately, as you have to call and make a reservation and the place might be already fully booked by the time you do so. One way to go around the redemption-timing issue is by shopping for bargains before you get to your destination.
The Groupon Now app comes to the rescue as it shows you only the deals that are redeemable that day and that day only. And if you don't make it in time to use your voucher, Groupon will automatically refund you the money to your credit card. 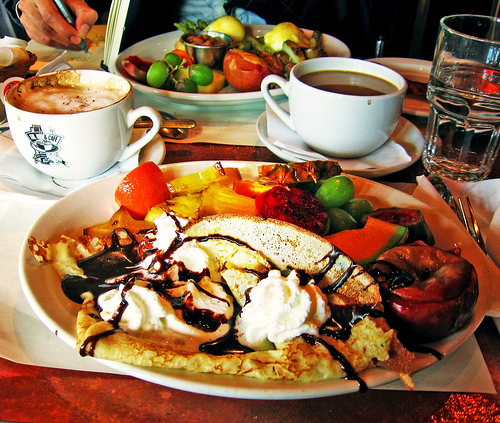 The evil part of the daily deals sites

Deal aggregators are available in almost all major cities in most civilized countries. However, sometimes you have to check for the local ones, and they might not be in English or they might not have an app.
And there's even more to these daily deal sites. Lots of them, like Groupon Getaways, Overstock's Vacations, Trippo, LivingSocial, and Yuupon sell discount vouchers for hotels, cruises, and holiday packages to some of the most picturesque locations, preying on the spontaneous traveler. However, while some deals deliver genuine discounts, if you shop around you might find out that sometimes deals aren't as deeply discounted as advertised. Also, don't forget that you have to call the hotel or travel agency yourself to reserve the room or package and they are subject to availability. 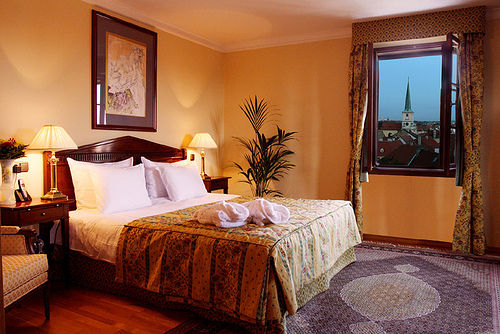