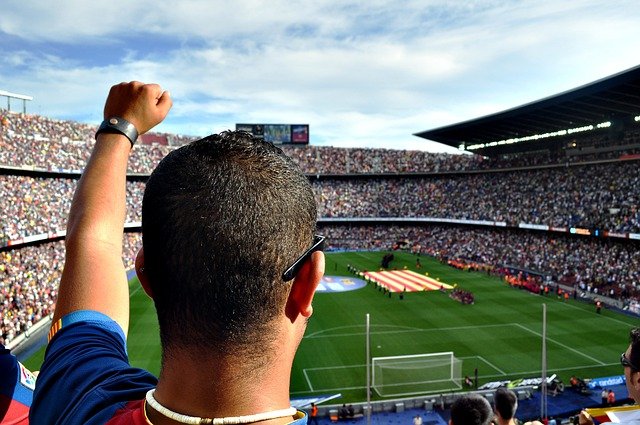 Barcelona is one of the world’s most famous cities, and that is not only for its iconic football team!

When you picture the world’s biggest cities in terms of history and culture, this is a choice that is high up on that list, sitting alongside choices such as Rome, Milan, Paris, London, and Istanbul. Of course, it doesn’t hurt that countless low-cost airlines now travel to Barcelona for great prices too!

Getting around the city isn’t difficult, but you can easily amp up the glamour stakes by being picked up from the airport and taken to your accommodation in style, namely with a limo. Yes, hiring a limo is a great idea! This means you are transported without having to wait for other people to be dropped off at their hotels, and you don’t have to wonder how much your journey is going to cost when you choose a taxi. A city this famous deserves a glamourous starting point!

Barcelona is the capital of the Catalonia part of Spain, and it is also the country’s second-largest city overall. Located on the Mediterranean coastline, you can enjoy beach time and city life within a stone’s throw away from each other, and there is plentiful history too.

There are countless things to do in Barcelona, and having mentioned football at the start of this chat, we should cover the Nou Camp. This is obviously home to FC Barcelona, and it is a real sight to behold; even non-football fans will become excited at the sheer size of this sporting arena. Alternatively, or probably as well as, Ciutat Vella, the Old City, is somewhere else to take yourself during your time in the city. This is also where you will find most in the way of tourists, and you should be a little wary of pickpockets in this part. 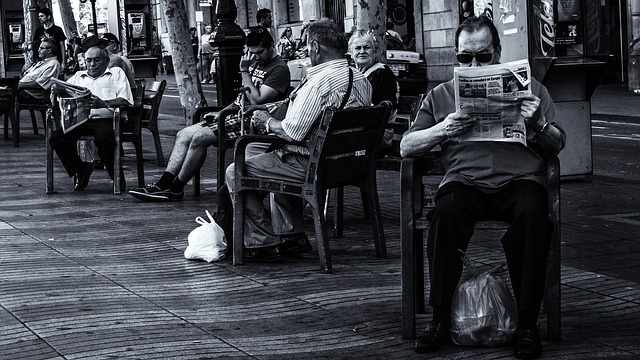 If you’ve heard of Las Ramblas, the famous street with pavement cafes, a real outdoorsy vibe, and plentiful street entertainers, then you’ll know why this is another must-visit destination in Barcelona. On top of this, check out La Sagrada Familia, the famous gothic cathedral which was designed by the famous architect, Gaudi.

An example is another part of the city that is worth a venture out to, and this is where you will find a more modern vibe, compared to the Old City. Check out the shopping here, and give your credit card a little bashing! Sants-Montjuic is another part that is often frequented by visitors, and this is the part you will often find festivals and fairs in.

For amazing views, check out the Harbour Cable Car, which runs between June to September, and will give you stunning views across the city. Alternatively, venture out of the city to Montserrat, around an hour and a half drive, and enjoy the mountain scenery and chilled-out vibe.