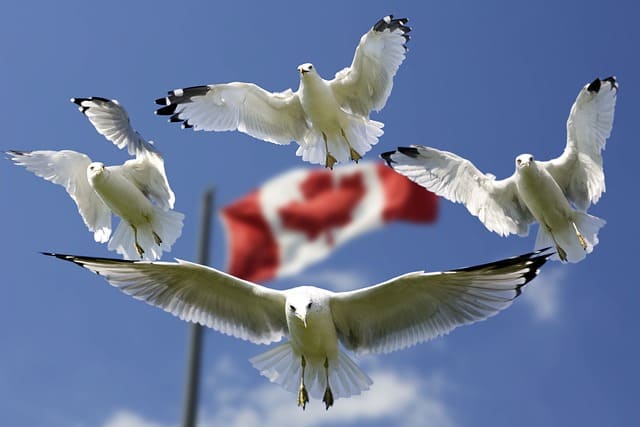 The decision to move to Canada is certainly a big one. Whether you’re planning to buy a house in Toronto or a quiet rural farm there will be changes that you need to get used to. Here are a few things to consider if you’re moving to Canada. Some are big and some are small, but they’ll make the process significantly easier.

Where do you want to live?

Not all parts of Canada are the same. It’s a large and varied country. Cities include Toronto, Ottawa, and Winnipeg, and there are also lake and mountain regions, flat plains and lowlands, rural places, and smaller towns and villages. If you’re moving to Canada, think carefully about the environment that you’d like to live in.

What languages do you speak?

People in Canada typically speak French or English and very rarely communicate fluently in both languages. Before moving, research your chosen town or city and see what language is spoken. You should have a basic knowledge of French if you plan to move to Quebec.

Do you have a job waiting?

The easiest way to get a Canadian visa is to have a job lined up in advance. There are all sorts of jobs and trades that give you priority, so it’s worth spending plenty of time on the official Citizenship and Immigration Canada website to learn more about applying for a visa.

Do you plan to apply for citizenship?

When you move to Canada, take note of the exact date of your entry to the country. You’ll need that information. It’s also worth noting that all official documents are required for the process of applying for Canadian citizenship.

Documents should be valid for at least two years from the date of application. You should have official copies of your academic qualifications and transcripts, your driving license, your medical history, employer references, your birth certificate, your passport, and your marriage certificate, at the very least.

Do you have money ready for your arrival?

When you first travel to Canada, ensure that you’ve got access to your money in a UK bank account and that you’re carrying cash (which should be declared if it totals more than $10,000). It’s also possible to open a bank account in Canada before you move to the country. Make sure that you have plenty of money for your move to Canada, and that you’re not going to struggle if you can’t immediately find work (if you’ve not secured a job in advance).

Before you move, consider what you’ll be taking to Canada and fill in a B4 Personal Effects document. Compile a list of your belongings, and make a second copy. The list should, where possible, include makes, models, and values. You’ll probably be able to take your belongings to Canada duty-free if you’re taking them immediately. You’ll pay duty if you’re sending them over at a later date, so try to take as much as possible in one go.
Have you applied for a PR card? If you have permanent residency, then you’ll want a PR Card to allow you to freely enter and leave the country. These typically last five years, before they expire and need to be renewed. Remember to get hold of a PR card if you plan to leave Canada for a holiday or to visit friends or relatives.

Do you know what a ‘hydro’ bill is?

Many parts of Canada use hydroelectricity. If someone’s talking about a ‘hydro’ bill then they’re talking about your electricity bill and not your water bill. Be prepared, to avoid any confusion when you’re moving in.

Are you prepared for the cold? 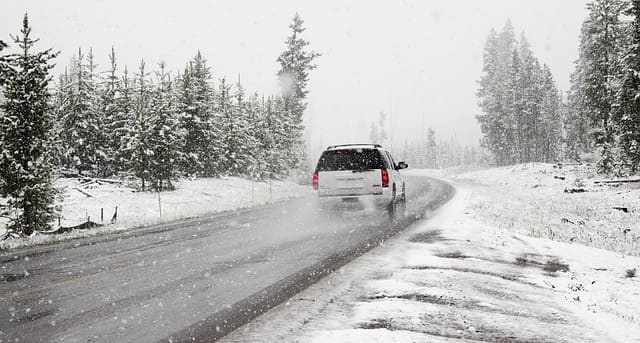 Canada is cold. This might seem like an obvious statement, but it’s one that you really need to think about. It won’t just be a little chilly. The snow and ice can be dangerous in Canada, which is why if you’re planning to drive it’s vital that you at least purchase some good winter tires. You should also take time to stock up on non-perishable goods soon after you’ve moved into your new house so that you’re prepared for severe weather. Canadians tend not to shut down when it snows, so you need to be confident in your driving ability and be prepared to keep going to work and dropping the kids off at school.

Are you carrying change for tips?

Once you’ve settled into your new home, it’ll be time to try out the restaurants. Note that it’s normal to tip in Canada and that people traditionally tip 15% for good service and 10% if the service is just ‘acceptable’.

Do you have any ‘tips’ to add? Have you moved to Canada? Comment and share your experiences!