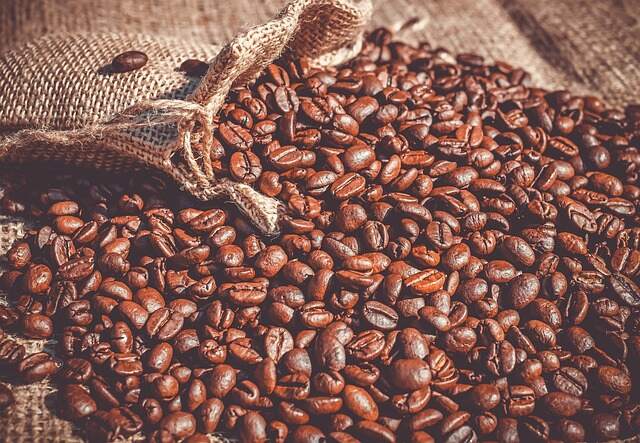 Coffee is a very special stimulant that is enjoyed worldwide. According to legend, in the province of Kaffa, located in the Abyssinian highlands of Ethiopia, the effect of the dark green plant, which bears red, yellow, or green cherry-like fruits, was first discovered. But when asked where this delicacy comes from, only very few know the answer. The fact is, by the time this caffeinated drink ends up in the cup, prepared in a fully automatic coffee machine or a simple coffee machine, the beans have a long transport behind them. And their origin is not always Africa, even if this is where the main producing countries are located. In total, the coffee plant is grown in more than 70 countries, around the globe. Today, around 100,000 million people live from coffee cultivation.

However, what hardly anyone knows, even in the USA, more precisely on the island of Hawaii, coffee beans are also grown, especially for the rich and fruity South Sea coffee. Coffee cultivation in Hawaii takes place in the Kono district, on the slopes of Mauna Loa, a volcano. On the US mainland, however, coffee cultivation is not possible

The same applies to Germany, although coffee cultivation in other countries is also indirectly very important for the German economy. However, coffee is a very important import commodity in Germany, as annual per capita consumption in Germany is around 150 liters. This means that Germans drink almost half a liter of different coffee preparations per day, from cappuccino to latte macchiato to simple lattes.

Most coffee beans are imported from Africa. They come from plantations, some of which were built during colonial times and were cultivated by colonial masters for a long time. Again and again, she had to fight against the merciless nature of this continent. Today's coffee farmers are no different. Sometimes there are crop failures for years. In addition to oil, coffee beans are the most important export goods for Africa. Especially for the people in Africa, who live directly from coffee cultivation, it is important that today primarily fair trade is operated.