Better known for its exploits on the hotel and tourism front, Dubai is currently also one of the world leaders when it comes to technology.

Below, we round up the top seven technological breakthroughs in the country so far to demonstrate just how far ahead the city is. 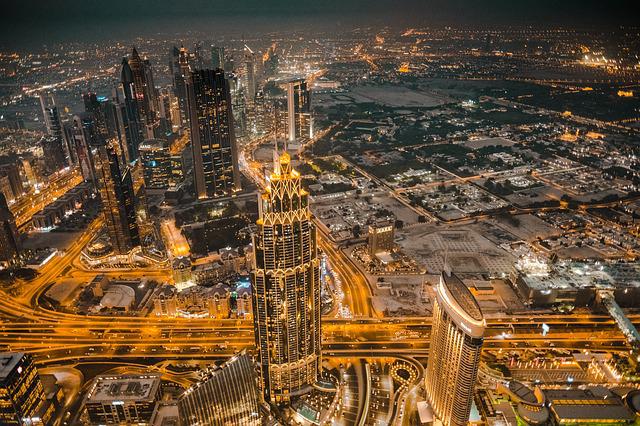 Drones are not a new discovery; not anymore. In many countries around the world, you’ll find kids playing with them outside and some people even using them for spy missions.

Dubai has gone one step ahead and is now using these devices for human transportation. Dubbed the “Autonomous Air Taxi” the service which was launched in 2017 is available to the public as long as you’re not “flying” longer than 30 minutes.

This is where the drones come in. You just place an order and within seconds, your coffee is delivered! 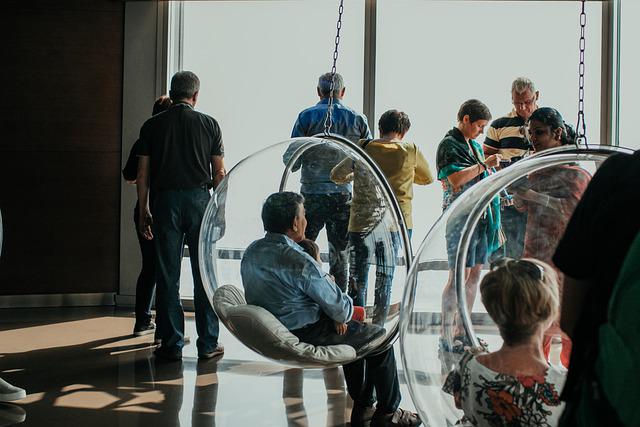 3. The Hotel of the Future

The Rosemont Five Star Hotel & Residences offers all this and something else – a computer-generated rainforest!

We see robot cops (robocops) in movies all the time. But, did you ever imagine meeting one in real life? Incredibly, yes, they exist – in Dubai!

The first Robocop was unveiled in the summer of 2017 and came with a camera for transmitting live feeds as well as identifying suspects.

It’s not just drones that are making their way into the Dubai law enforcement department though, self-driving police cars are also on the way.

Dubai recently embarked on a journey to increase the country’s share of clean energy to 75% by 2050. This journey kicked off proper last year with the unveiling of the record-breaking Mohamed bin Rashid Al Maktoum Solar Park – an 83sq mile solar park with an 853-foot solar tower – the tallest in the world.

Dubai plans to send its first unmanned probe to Mars in 2020 and establish a colony there within the next 100 years. But first, they need to learn about the red planet.

So, recently the government flagged off a “space city simulation” project to simulate as closely as possible the conditions on the red planet so they can better prepare for the probe.