If you are planning to go on a holiday trip to Asia, India should be on top of your list whether it’s an exploration trip or just a simple gateway. With sun-washed beaches and snow-dusted mountains, India is an amazing territory of diversity and a country with a lot to explore. A country famous for its rich and exotic culture, not forgetting its history which is as interesting as the many destinations you can explore in it, some of these amazing places should fit into your itinerary and make it easier.
I have listed the 8 incredible sights in India you do not want to miss the next time you visit. Use the map below to see the location of each of these attractions. 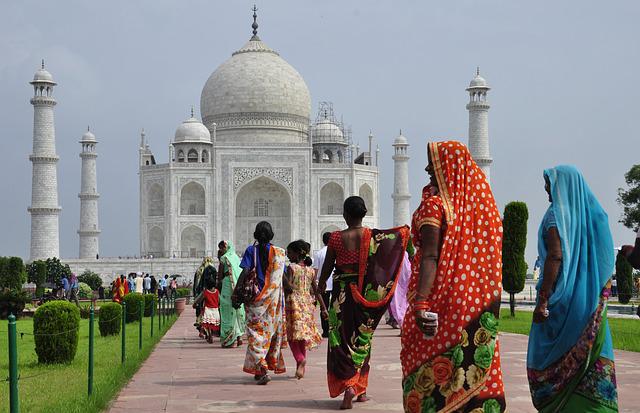 The Taj Mahal has become a very famous trademark of India in the past recent years. Taj Mahal means the ‘crowns place’ and it has become a breathtaking tomb on the whole planet with its fascinating architecture which combines the elements of Islamic, Central Asian, and Persian. It was built by Mughal emperor Shah Jahan and it’s found in Agra, Uttar Pradesh in India. Being an integrated complex structure, the Taj Mahal not only mesmerizes the eyes but also touches the soul, heart, and mind. 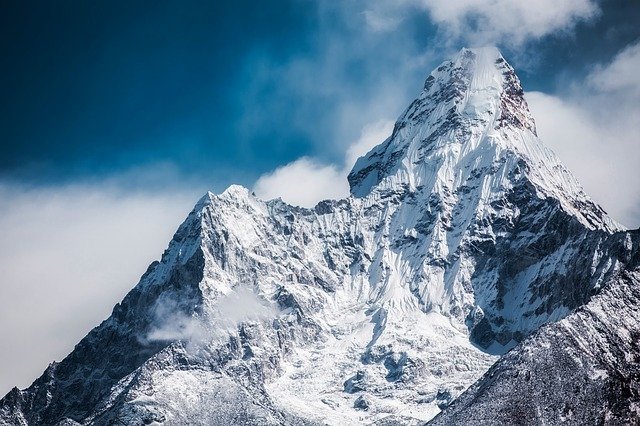 It’s a mountain range located in southern Asia separating the Tibetan Plateau from the Indian sub-continental plains. The range is home to the world’s highest peaks including Mt. Everest which is the highest. The lush green mountains, exotic animals, flowers, and herbs are all attractions to tourists. Not to forget the adventure earned in this location, the Himalayas indeed deserves to be on the top list of places to visit in India. 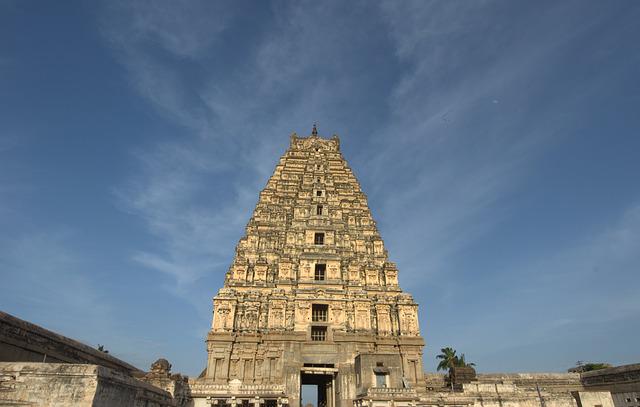 The Virupaksha Temple located in the city of Hampi began as a small shrine and later developed into a large complex. The temple is said to have been functioning since the 7th century AD uninterruptedly, making it one of the oldest operating Hindu temples in India. 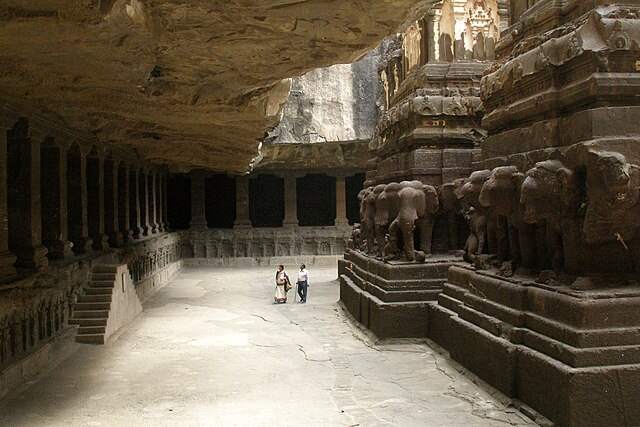 The Ajanta and Ellora Caves are famous for the fact that they were cut and constructed by hand. These monuments are found in the state of Maharashtra and date back to the 2nd century BC. They are considered to be the finest Buddhist masterpieces and the greatest Buddhist architecture and art creations. The Ellora caves are popular for their amazing ancient architecture while the Ajanta caves are famous for their splendid paintings. 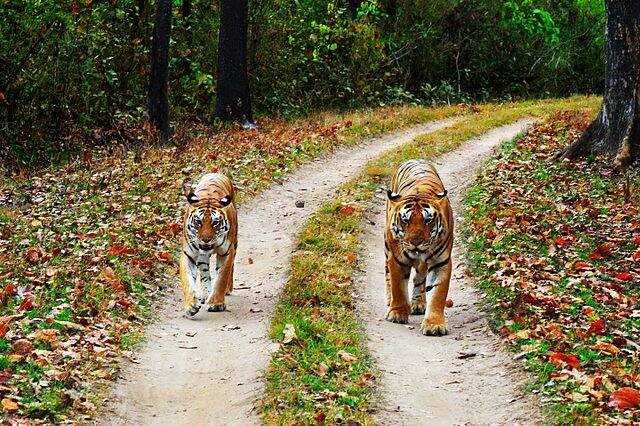 Kanha National Park is one of the most alluring wildlife reserves in all of Asia and also a perfect site to see the tiger in India. The bamboo forests, ravines, and grassy meadows in the park make it a top attraction site in India. 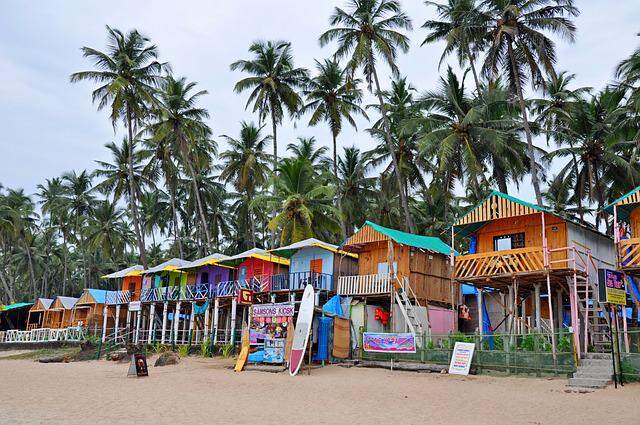 Goa is the smallest state in India famous for its exotic beaches with golden sands, coconut palms, and an amazing sunset view. The nightlife in Goa is always active making it an ideal destination for sociable tourists who want more than just nature trips. Delicious seafood, windsurfing, and water surfing facilities make Goa a fun place and a splendid destination in India.

Located in Lake Pichola, the lake palace was built in the 18th century as a royal summer place. Today it is a 5-star luxury hotel and has a boat that transports guests. It became famous in 1993 when it was featured in a James Bond film, the Octopussy.

These are a chain of lakes and lagoons lying parallel to the Arabian Sea coast in Kerala state. They are home to exotic aquatic life such as crabs, mudskippers, frogs, and water birds. However, houseboat tourism is the most popular activity today in the backwaters.


The next time you travel to India, keep these destinations in mind and you will not only get to please your eyes but also empower your mind and soul as well. When applying for an Indian Visa remember to checklist the passport, two identical recent passport-sized photographs, and an online filled application form.