I won a travel contest that was organized by Austrian Airlines, and they sent me to Miami. The most exciting thing is that I traveled on the first flight that Austrian Airlines flew to Miami, so it’s safe to say that I was on a flight that will be part of the history of the airline company. When we arrived at the airport in Miami, we had some kind of baptism. There were people throwing water at the airplane. It was the first time that I experienced something like that. What a nice memory.

I stayed at the (old) Aloft South Beach-Marriot

I loved that hotel for many reasons. It was situated in South Beach Miami which is the best area to stay if you are in Miami. My only “little disappointment” is that the hotel wasn’t exactly situated at the beach so the rooms didn’t have a view of the ocean, while many other hotels in that area have. However, like I said, I loved the hotel because I felt very comfortable, the room was very nice and clean and the people at the reception were young, always very kind, and ready to help with everything. I knew I loved it because I was sad that I had to leave it.

I didn’t have any lunch/dinner at the hotel because I was always eating outside. I don’t even think that there was a restaurant inside the hotel but there is one right next to it. Besides, I shouldn’t forget to say that the hotel offers pink bicycles for free and you could keep them as long as you like, even the whole day. You just have to sign a paper that you took the bicycle and they give you a lock. 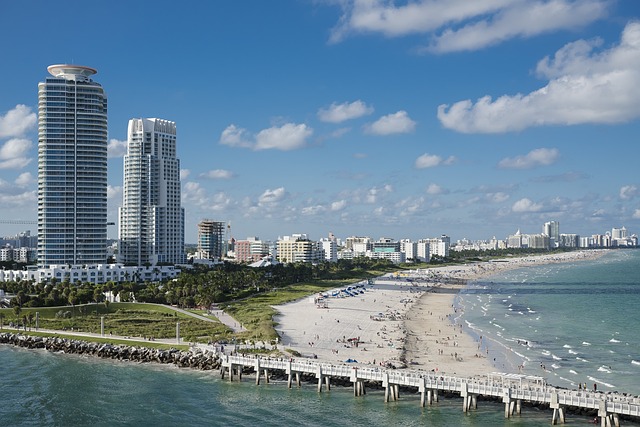 A Diary in Miami

I was waking up in the morning; I was taking my bicycle and cycling around South Beach Miami. Although I traveled alone to Miami, I was never alone. I liked that I had some time for myself during the day to take the photos that I wanted to take and in the evening I was catching up with other bloggers and Instagrammers in Miami.

If you plan to travel to Miami you shouldn’t miss:

Considering the fact that it’s always summer in Miami, I guess, people should pack summer clothes, and comfortable shoes and shouldn’t forget their swimsuits. Besides, they should also pack a raincoat or an umbrella in case it rains. 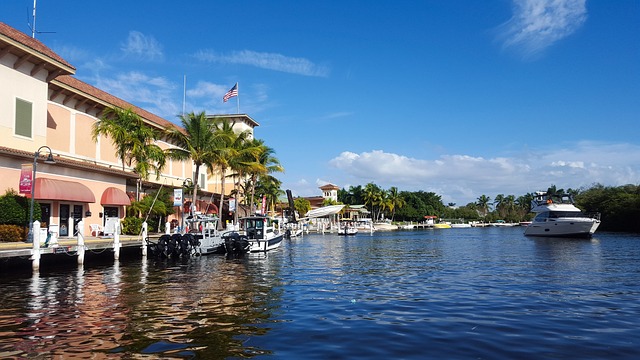 I asked many Miami residents and everybody said that the best time to go is between October and April. This is because during the summer it’s extremely hot there, so I guess you want to avoid the scorcher. 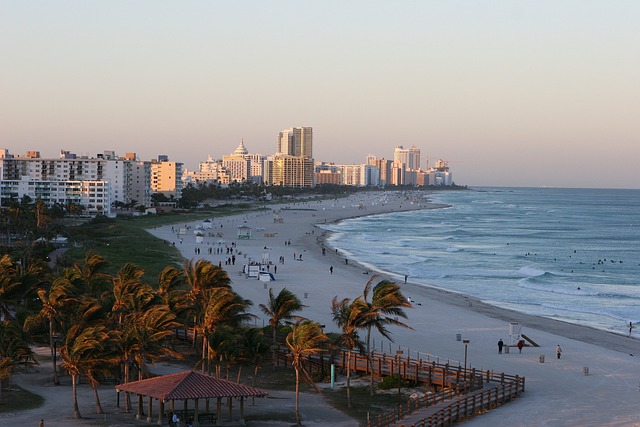