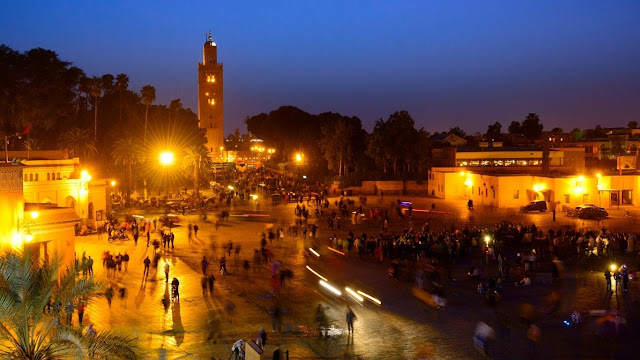 Departure for Morocco imminent? To make the most of your stay, here are the best areas to sleep in in Marrakech!

Marrakech, known as the "red city," is Morocco's fourth-largest city, after Casablanca, Fez, and Tangier. With an area of ​​230 km² and 928,850 inhabitants, its size is comparable to that of the city of Marseille. Morocco received over 10.33 million visitors in 2016, with Marrakech being the most popular destination for French tourists. And for good reason: sunshine all year round, a breathtaking historical heritage, an incredible cultural richness. Another advantage in Morocco: French is widely used there, and there is no (or little) language barrier. Discover in which district to rent accommodation in Marrakech, this thousand-year-old city where the old meets the modern, for the greatest pleasure of the eyes.


Like all the big cities of the Maghreb, Marrakech has its old town - the Medina -, the unmissable part of the city. Next door is the new districts, notably Guéliz, which were created under the French protectorate. Hivernage is the district where luxury and splendor attract wealthy tourists. Between the quest for authenticity, an “exotic” change of scenery at the gates of the Sahara, and Western-style life in the chic districts, Marrakech has several showcases to offer its visitors. Hotels, hostels, studios, Riads, apartments, villas, residences… finding accommodation in Marrakech will not be difficult. Here is our presentation of the neighborhoods where to stay. 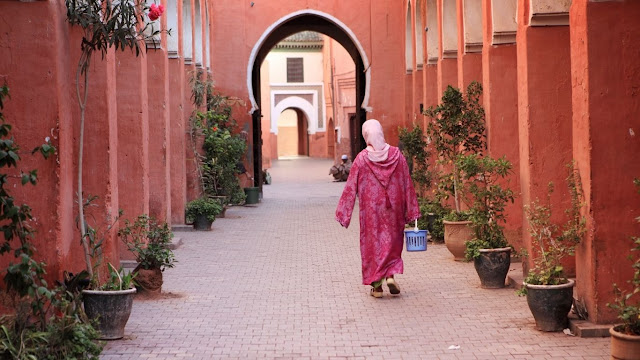 The old town which will soon be a thousand years old, it is in this district that the city of Marrakech was founded in 1071, by the Berber Empire of the Almoravids. In Medina, you'll find the majority of monuments, museums, and lodging options. If this is the historic district of Marrakech, it is also the most touristic: despite significant social differences - well-to-do tourists come to fill their cameras in front of the local population, who are much less well-to-do -, one will inevitably accost you to show you around the Medina (obviously for a few Dirhams) or to sell you a thousand and one things.

If you can find this oppressive atmosphere, you have to get used to it: this is also Morocco. The Medina is a city within the city, an endless maze of alleys, small souks, small squares, dead ends, mosques, madrassas – secular or religious schools in Arabic – and Riads: a labyrinth that one has also called a bazaar in the West. Staying in this district allows you to be close to everything, facing the mirror of passing time. Be careful, you will certainly hear the call to prayer in the early morning! 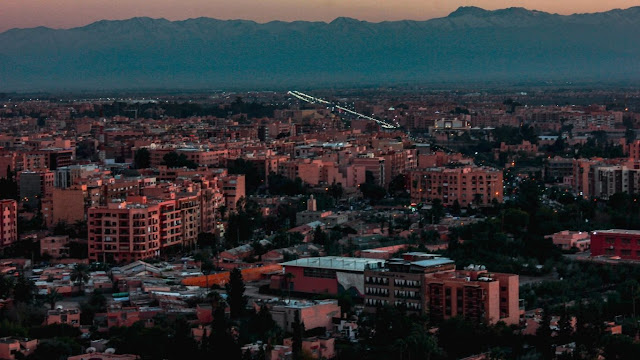 Built by the French during the protectorate imposed by the French colonial empire, in 1912, Guéliz is the western, modern district of Marrakech. It aims to be more progressive than the other districts of the Medina, but it is also less charming. In the area, bars, restaurants, large commercial and hotel brands are concentrated there: so you can eat there in fast food outlets – in Morocco, it would be a shame given the local culinary specialties… – before shopping in the large Western shops, and buy cheap clothes made in Pakistan or Bangladesh.

Do not miss the colorful botanical garden and the Berber Museum. The district, populated by the Moroccan middle class, is less turbulent than the old town. If you are looking for a peaceful stay, choose to book an apartment, hotel, or hostel in the area.