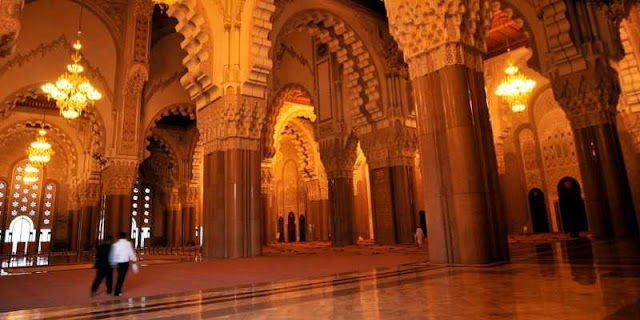 Morocco has a number of fascinating mosques that combine Islamic, African, and Andalusian architectural styles and designs. Because of their majesty, mosques such as the Qarawien and the Towering Mineral of Hassan are featured in many Morocco tour packages. Today, we'll visit some of Morocco's most spectacular historical mosques, which are spread around the country.

The Mosque of Koutoubia 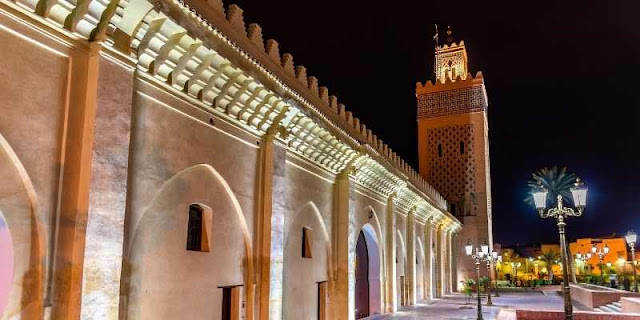 The Koutoubia mosque, built in 1147 by Abel Moe'men, Morocco's Islamic Caliph at the time, is the most intriguing and notable historical mosque in Marrakesh and is frequently included in tour packages to Morocco.

Because it was built near a huge book market, the mosque was given the name Koutoubia. Huge columns, enormous stone capitals, and ornate domes distinguish this structure. The Koutoubia Mosque is an outstanding example of Almohad Dynasty art and architecture, which never ceases to surprise visitors visiting Morocco. 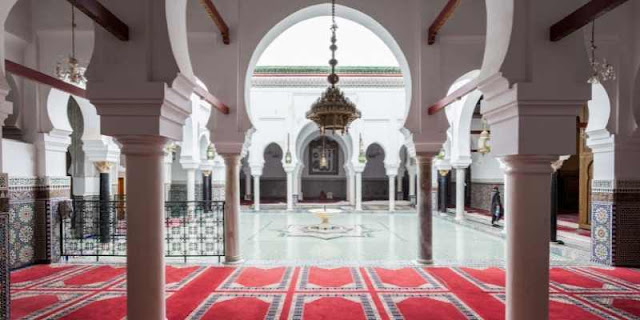 The Mosque of Al Quaraouiyine, one of Morocco's most historic and famous mosques, was erected in the 9th century in the beautiful city of Fes and is frequently featured in Morocco travel packages.

Despite the fact that the mosque was built during the reign of the Almohad dynasty, numerous other dynasties, including the Almorvids, contributed to its renovation and expansion. They also greatly enhanced the mosque's décor and built a remarkable Minbar, which can still be seen in the mosque today.

The mosque also housed an Islamic educational institution that is regarded as one of the world's oldest universities. It is usually a good idea for travelers touring Morocco to visit the Mosque of Al Quaraouiyine while in Fes. 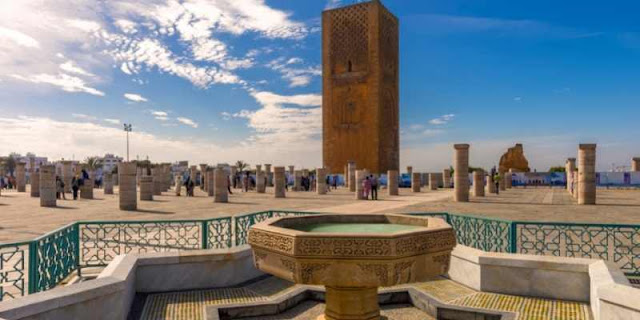 The Sultan chose the location of his mosque carefully, overlooking the Abi RekRak River, near the Atlantic Ocean, which was built by Jacob El Mansour, the founder of Al Rabat as the Moroccan Kingdom's capital. However, due to the challenges that existed in Andalusia at the time, the mosque was never built. The mosque's colossal minaret, on the other hand, stood as a testament to its splendor. The mosque is now one of Morocco's most important historical attractions, with many tourists flocking to see it.

The Hassan Mosque would have been Africa's largest at the time, with a surface area of around 26 thousand and 100 square meters. The mosque's lofty minaret, which is the only remaining section, stands 44 meters tall and is beautifully ornamented in the Andalusian architectural style. Many visitors to Morocco are often taken aback by the country's massive size and ornate decorations. 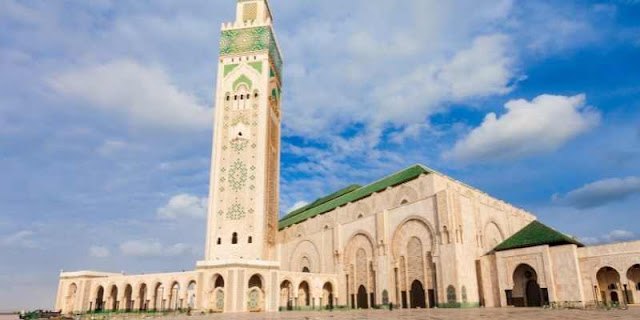 The Mosque of Hassan II, Africa's largest mosque, is located on the Atlantic Ocean's coastlines. From 1986 to 1993, the construction work took more than 14 years to complete. The mosque is distinguished by its exquisite decorations, which include mosaics and woodwork carvings. Several tourists visiting Morocco visit the mosque, which is one of the most popular attractions.