How Safe Is Flying? 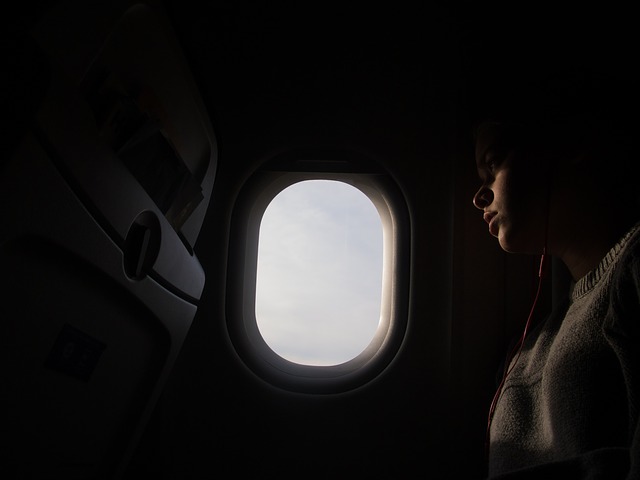 Do you ever notice that when you have a fear of something and you want to learn more about it, you tend to be drawn in by the negative and not the positive?

Those that are afraid to fly often look for data to support their anxieties. They tend to disregard articles that talk about safety and statistics, how airplanes have drastically improved over the years, that flying is safe, etc. Instead, they hunt for information discussing any possible danger or threat in the industry. This is a method in which people create and multiply their own discomfort. They continue to gather evidence that encourages their fear which just leads them to support their fears rather than discount them.

The fact is that flying IS safe and danger is rare in commercial aviation. Flying is safer than driver than taking a bus, a train, or even a boat, yet because people become frightened while flying, it makes them feel as though it is unsafe. If you can understand how things work then it can also help to eliminate fear. Figure out which part of the flight bothers you and research how that works, whether it’s the wing flaps, the take-off, in-flight turbulence, rain, etc. Understanding how it works and that it is all normal will provide you relief and prove to you that transportation by air is safe and efficient.

What It Takes To Overcome The Unthinkable

Therapy for fear of flying: Hypnotherapy can work great for those that just cannot understand why they are afraid to fly or can’t understand the memories associated with the fear and flying.

Support is another method of therapy for many and an important one. The more you talk about your fear, the more you OWN it. Don’t let it lead you, let you lead it until it’s gone. It’s OK to tell people you are afraid- tell your friends, your family, the air steward, the pilot, your dog, your kids, everyone. Don’t be embarrassed by it, don’t worry about it, just accept it and let others accept that you have it, and more often than not, just telling people about your fear will reduce it.

Medication may be used in combination with the above treatments or alone and for those with severe panic attacks, it can be a true benefit. For individuals experiencing anxiety due to a phobia, there are a number of different psychoactive medications such as benzodiazepines or other relaxant/depressant drugs that can be used to control the attacks or make others sleepy so they can rest while on board. These medications need to be used under the advisement of a physician so speak with them first about your fear and then ask about ways to eliminate or reduce your fear with the use of therapy and medications.

What To Do If You Have A Fear Of Flying 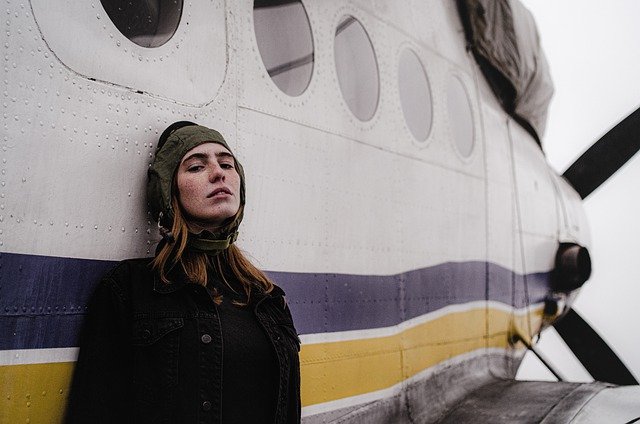 There are many people who have a fear of flying. Some may decide not to fly in an airplane because the fear overwhelms them so much. Aside from their fear of flying, the events of 9/11 have made flying even more frightening. While the threat of terrorism still does put fear into Americans, security has changed a lot since the day of those dreadful events. Airport and airplane security has come a long way and flying in an airplane can actually be very safe.

As we step out the door to take our daily walk, we do not think twice about getting hurt, but as we sit down and buckle our seat belts in an airplane, worries begin to creep into our minds. The best thing to do before you get out of bed each day is to say a little prayer and think positively. Always live each day to the best of your ability.

Best Way To Overcome Fear Of Flying In Airplanes

Are You Scared of Flying Too? 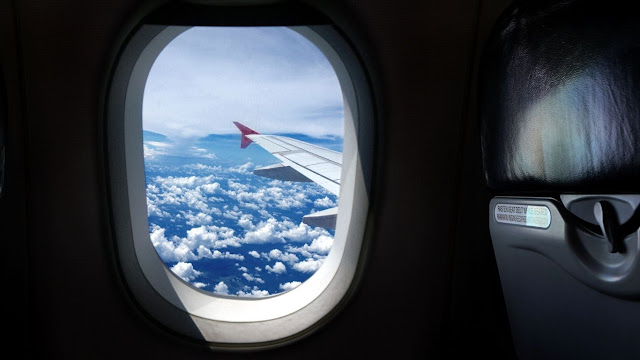 It’s ok if you are scared of flying, in fact over 20 million people have a fear of flying and a large percentage of those people have an actual flying phobia in which they just can’t seem to board a plane at all. If you are scared… it’s ok. I was too! There is absolutely no shame in having this fear. In fact, if you can come to terms with the fact that you have this fear and accept that this fear is a problem- something not attached to you, but something external, then you are one step closer to actually losing the fear itself! Sounds weird perhaps, but owning a fear is the first step to conquering it. Accepting the fact you have this fear or phobia allows your brain to recognize it as an actual problem and then subsequently you will be able to understand that a solution can be found to this problem, rather than having this unknown and unwanted feeling be a part of you every time you can near or on a plane.
Many times people are unsure why they are scared of flying and just don’t even understand it but there are some very natural reasons and responses to why our bodies act certain ways. When you are afraid of something you see or hear or even experience your body protects you and goes into what’s called a flight or fight response. The flight-or-fight instinct is the brain’s subconscious solution to immediate threats of danger and boosts the body’s adrenaline system. Jumping from a 2nd story window to avoid a fire, slamming on the brakes in reaction to the threat of a car accident, and paddling extra fast at the sight of the shark while surfing is all examples.
People who have fears about flying- whether they are justified or not- experience the same type of overwhelming fear and panic as those in real danger. The difference is, that you are not in ‘real’ danger yet your body reacts as though you are. This reaction can be anything from minor queasiness to increased heart rate, shortness of breath, anxiety, or a full-blown panic attack.
There are a number of reasons the initial fear of flying is brought on and if it has occurred more than once, then most likely you have conditioned yourself to be afraid. This type of conditioned fear is the same fear that others have with other objects that pose no fear whatsoever, such as the fear of clowns, kittens, or bugs. Even though they are harmless, they may have had a frightful experience once, and then the second time they assumed they would again be afraid therefore conditioning themselves to be afraid every time they see the object. The same goes for fearful flyers- most likely you had a bad experience on a plane once and you assume it will be scary again. Once you get near or on a plane, your mind triggers the flight or fight response, and you panic.
So, how do you overcome this fear so that you are no longer scared to fly and your body doesn’t react this way every time you see a plane? Well, depending upon the significance of the condition, therapists typically use a variety of approaches for helping patients diagnosed with flying phobias. Cognitive-behavioral therapy is used often. It is a form of psychotherapy, in which patients are taught how their thoughts affect their reactions and how they can apply specific tactics to control these reactions. The goal is to help those understand the difference between rational and irrational fears and behaviors. Patients learn ways to cope with their fears and strategically find ways in which to retrain their thinking to control their thoughts and reactions.

Another approach used to treat flying phobias and help in overcoming panic attacks is through the use of medications. Many of these drugs are anti-anxiety medications, or selective serotonin reuptake inhibitors. Common medications used to treat flying phobias and anxiety disorders include Xanax, Ativan, and Valium. These drugs offer short-term fixes and can be used in combination with other therapies. These drugs are only available through a prescription from a licensed therapist or MD.
If you want to find an effective way to treat the fear of flying but are unwilling or just simply can’t visit a therapist, there are a number of very effective online treatment programs that offer quality programs and a large support group so you are not doing it alone.
The one program I highly recommend is the SOAR fear of flying program, in 2000, SOAR introduced a method to automatically control high anxiety, claustrophobia, and panic. Recognizing that no single methodology is universally effective, SOAR employs a comprehensive and integrated approach consisting of automatic control, backup control, CBT, and aeronautic information (how flying works; how safety systems protect; what each sound and sensation is; what it means).
Through SOAR, graduates learn CBT and other anxiety control techniques, most graduates use these as backups. They find automatic control established through six to eight guided training sessions stops anxiety, claustrophobia, and panic when flying.