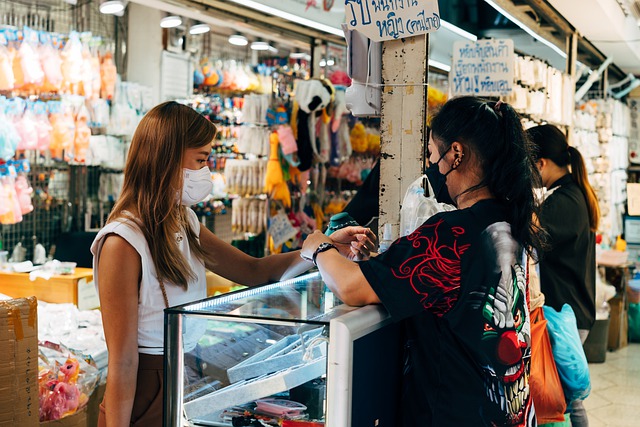 Tourist scams are usually fairly tame and it’s still one of the safest countries in the world for visitors. But there are places that are more dangerous than others. Tourist scams are not your only concern and there are many ways to get taken for a ride in Thailand – and the more “touristy” the destination, the more likely it is to feature one or more Thailand scams. And there are some places you should just avoid together.

Places to avoid scams in Thailand

The deep south of Thailand has a strong Muslim separatist movement that is actively trying to bomb and shoot its way to independence, but the average traveler would come and go from Thailand many times without even being aware this problem exists. It’s localized to a very small corner of the country, away from the main tourist locations. They are not well-resourced, so unless you go into where they operate it’s unlikely you’ll come into contact with them. The areas to avoid are Pattani, Narathiwat, and Yala, all of which have large Muslim majorities. If you’re crossing into Thailand from Malaysia by train or major bus route, you won’t have any problems. But if you travel independently overland from East Malaysia or the Central Highlands, you might stumble into more than you bargained for.

It’s also possible to get into difficulty at some remote border crossings, especially with Myanmar as the government there tends to be a bit paranoid about travelers There is also a border zone with Cambodia (in the northeast of Thailand) where there have been clashes between Thai and Cambodian armies recently. Check the travel advisories before entering these areas.

Phuket is, without a doubt, the most problematic tourist spot in Thailand, and not just for Thailand scams. Recent problems have involved bag snatching (including one incident where an Australian travel agent lost her life), rogue taxi drivers (often in cahoots with local police), and the usual bar scams and jet ski hire scams. But Phuket authorities are working hard to clean up the place and thousands of street cameras are being installed to catch offenders faster. The bigger problem in Phuket is tourist scams arising from the Russian ‘mafia’ taking over the taxi and tuk-tuk industry as well as hire of things like jetskis on the beaches. These guys are not the kind of people you want to tangle with, so be very careful in Phuket.

The major tourist scams to avoid are in Bangkok and involve tuk-tuk drivers wanting to take you to a “Thai Export Centre” to buy jewelry or the like. They will entice you with very cheap or free rides and they will tell you all sorts of small lies to get you to go there. Once there, you will get pressure from salespeople to buy expensive products, but no one will actually rob you or do anything terrible. So even if you do get caught up in this, just give a lot of firms “NO” answers.

For single men, the bar girls in many popular Thai tourist areas can be the center of many Thailand scams. In the Thai bar girl scam, they’ll try to separate you from your money by being extremely friendly and playing on your vanity. More fool you if it works. In a similar vein, Thai girlfriend scams are usually aimed at single male tourists with plenty of money in their wallets and roaming eyes. In this classic Thailand scam, a pretty Thai girl will pretend to be your girlfriend but only until your money runs out. Then she may claim that she’s pregnant and demand money from you.

Another form of the Thai bar girl scam involves having to pay a “release fee” when you want to take a girl out of a bar. This fee can often be quite steep, 10,000 Baht or more, and is payable to the bar owner. She’ll tell you that if you don’t pay this fee, she won’t be allowed back in the bar again. She may also say her family has been paid for her to work in the bar and if she leaves she must repay their debt to the owner. It’s just another Thai bar girl scam. 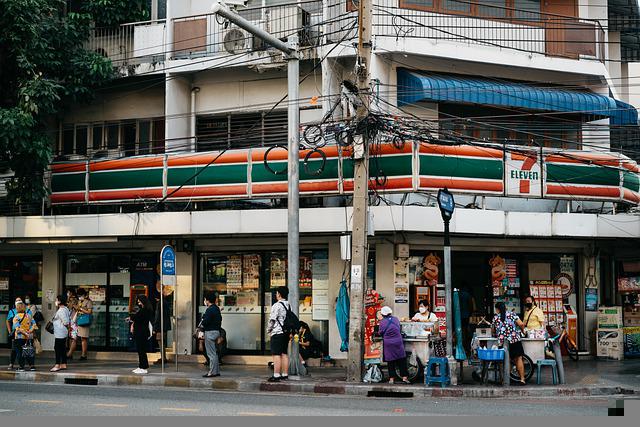 In shops, you need to be aware of the Thai gem scam, where you’ll be offered seemingly cheap (duty-free) jewelry and gemstones and given the hard-sell treatment. The problem here is not that the gems they are showing you are fake – usually they’re genuine – but the ones that end up in your shopping bag are usually very good quality fakes. The Thai gem scam is most common in Bangkok and you’ll often be picked up when you’re strolling around the Grand Palace, along the Khao San Road backpacker area, or near the Siam Square shopping district. You may be approached by a kindly person, perhaps a tuk-tuk driver, who will ask where you’re from and if is this your first time in Bangkok. Just politely but firmly say you’re not interested.

If you go along with the Thai gem scam, you’ll usually be offered a very cheap tuk-tuk to take you on a tour of local temples and then to a gem shop supposedly sponsored by Thai tourist authorities. At one of these temples, you’ll “accidentally” meet a kindly old fellow who claims to be an expert in gemstones and offers to go to the gem shop with you and be your adviser.

The Thai gem scam is very well operated although as scams in Thailand go it’s mostly harmless. You are likely to lose some of your spending money but very unlikely to come to any real harm. At the gem store, you’ll get a very hard sell from the salespeople and they’ll usually want to ship your gemstones directly to your home address (usually for free). This is where the old switcheroo takes place.

This is a particularly nasty kind of scam where a tuk-tuk driver offers to take you to a nice karaoke bar he knows (or you are silly enough to ask to be taken to one). You sit down at the bar and have a few drinks, listening to people mangling western pop songs. A bar girl pops onto a stool next to you and you kindly buy her a drink. At the end of the night, you get the bill and it’s 15-20,000 Bt. If you complain about the bill, you’re told that the bar girl is charged to your bill by the minute, for as long as she sits with you and whether you invited her to or not. If you don’t have enough cash, you get escorted by a couple of thugs to a nearby ATM so you can draw it out. If you don’t or can’t pay, chances are you’ll get quietly beaten up. As I said, a pretty nasty scam.

If you are stupid enough to get caught up in anything like this, there is probably only one strategy to get out of it. Tell them you don’t have enough cash on you and you don’t have an ATM card, but you have cash in the safe in your hotel room. Don’t give them your real hotel name, but the name of the largest nearby five-star hotel. The tuk-tuk driver and his mate will escort you back to the hotel, where you walk inside and straight to the main counter. Tell them you are in fear of your life and ask them to call the police. The thugs will either turn tail and leave or be made to leave by the hotel staff. Go and have a few drinks in the hotel bar, thank your lucky stars and get the hotel to call you a reputable taxi when you leave, to take you back to your real hotel.

The moral of this Thai bar girl scam is that you should stay away from karaoke bars. They are run by local “mafias” and mainly meant for Thai locals, so westerners who wander into them are sometimes considered “fair game”. Even local ex-pats are sometimes caught by scams like this – see Chiang Mai News for a recent example.

Although we’ve never seen this, one of the supposedly common scams in Thailand is to be approached by a police officer who wants to inspect your travel documents. He’ll take a look at your visa and tell you it’s not valid or has expired and you’ll have to pay a fine … in cash. Your best bet if you are caught up in this classic Thailand scam is to offer to go to the police station and “sort it out”. The police officer will then back down and apologize for his “error”.

There is a little bit of pick-pocketing and even physical violence in the odd places in Thailand, but you have to be a bit unlucky. If you leave your wallet or valuables unattended on a beach or on a tourist bus, they may disappear. More likely is that you will be caught up in the type of Thailand scams involving being offered a bargain in a store, then offered cheap shipping directly to your home address, but the goods will never turn up.

Mostly, just use common sense like you would at home.